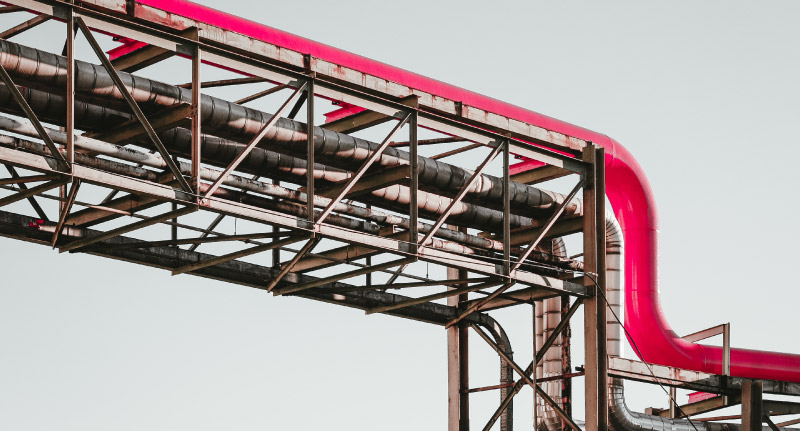 ACS Construction Group has been appointed as a subcontractor on the Blyth North Sea Link project, building the world’s longest subsea electricity interconnector for National Grid Electric. Developing its relationship with Mitsubishi Electric Europe, the Principle contractor of the project, ACS will construct all civil works to the new 400 KV GIS substation at Blyth which is an extension to the existing substation.

Working extensively across the energy sector, ACS has previously completed projects for National Grid Gas. However, this is the first time ACS is working alongside Mitsubishi Electric Europe on a project: a subsea electricity cable linking the UK with Norway. It will be the longest interconnector of its kind and an interesting project for ACS to work on.

This project is a great opportunity for ACS to develop its portfolio in the energy sector. Only the second 400 KV GIS to be built externally in the UK, the scope of the works includes:

• The construction of a platform consisting of 300mm thick compacted granular fill to MOT Type 3- and 75-mm site wide stone chippings including associated earthworks
• A flexible access road which will branch from the existing access road to the north west of the site to the new substation
• Underground cable ducts, troughs and draw pits will be installed to link the new substation works into the existing infrastructure
• A precast concrete cable trench where cables extend from the extended substation level down a slope to the existing substation at low level
• Upgrade external lighting and connection to existing cables and ducts
• A reinforced concrete ground bearing slab for a portable SF6 decontamination unit to be provided by others
• Reinforced concrete north sea cable sealing end-pit to accept cable from the new convertor station
• The provision of new drainage including manholes, catch pits and connection to the existing drainage system

Brendan Mooney is leading the delivery of the scheme for ACS Construction Group. On the project, Brendan said, “the project began in March 2019 and is scheduled to finish in February 2020. We have developed a proactive working relationship with Mitsubishi Electric Europe, operating in close coordination to ensure the successful delivery of this challenging project.

Along with Mitsubishi Electric Europe, we have developed close partnerships with the other key stakeholders on the project including National Grid, the design teams and the other construction/M&E teams.

It has been a pleasure working alongside the whole Mitsubishi Electric Europe site team and we look forward to working with them again in the future.”